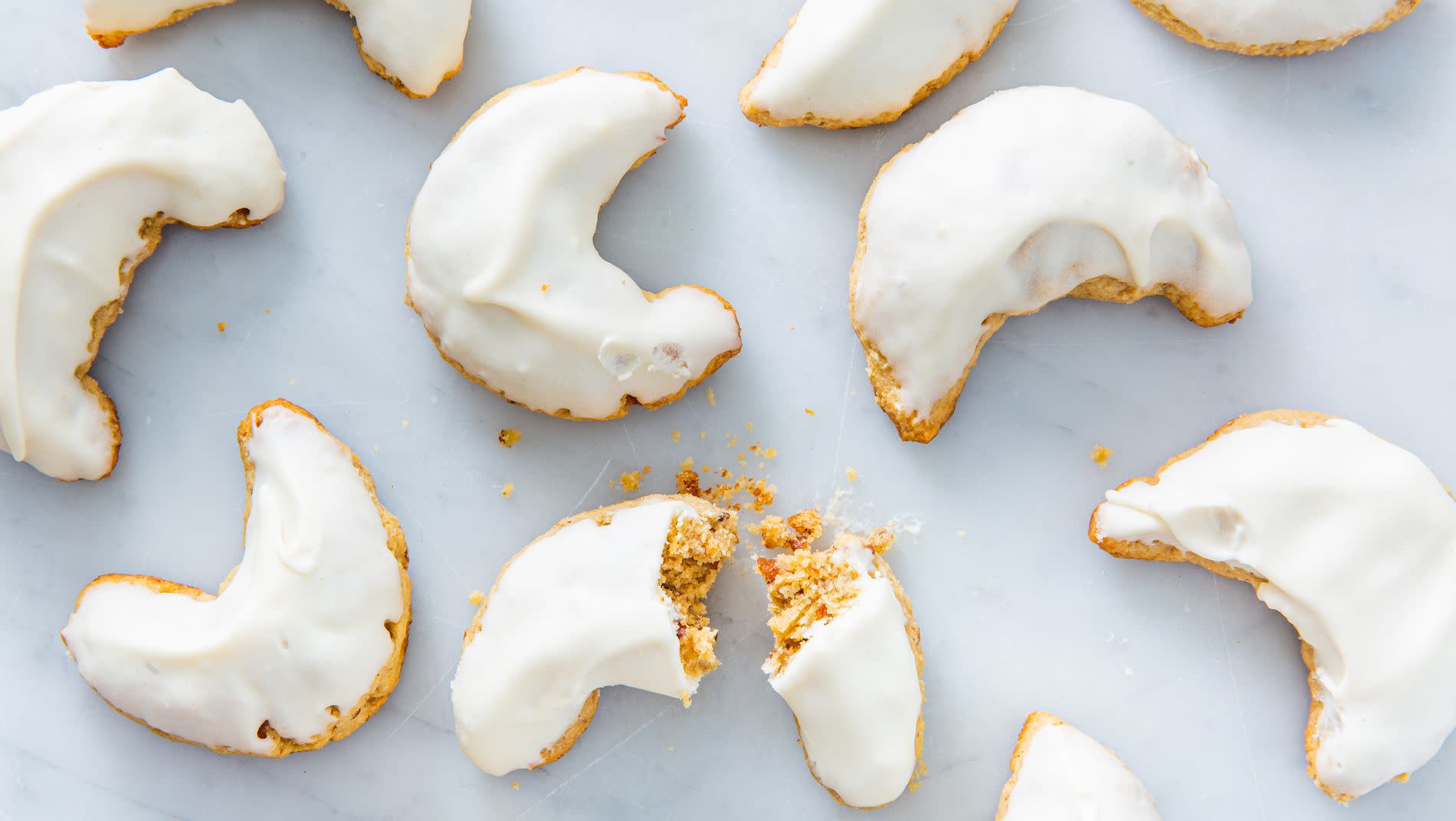 Oxnard: “Pelosi noted that impeachment proceedings will reinforce that, unlike a king, the president’s word is not law” Then why is the party supporting candidates like Kamala Harris who stated that she was going to give Congress x amount of days to act on certain campaign promises of hers and if they didn’t, she would use Executive Orders to do it anyway? That SURE sounds like ‘ruling by decree’ like a king or a dictator, but I guess since it’s a DEMOCRAT dictator that’s ok eh?