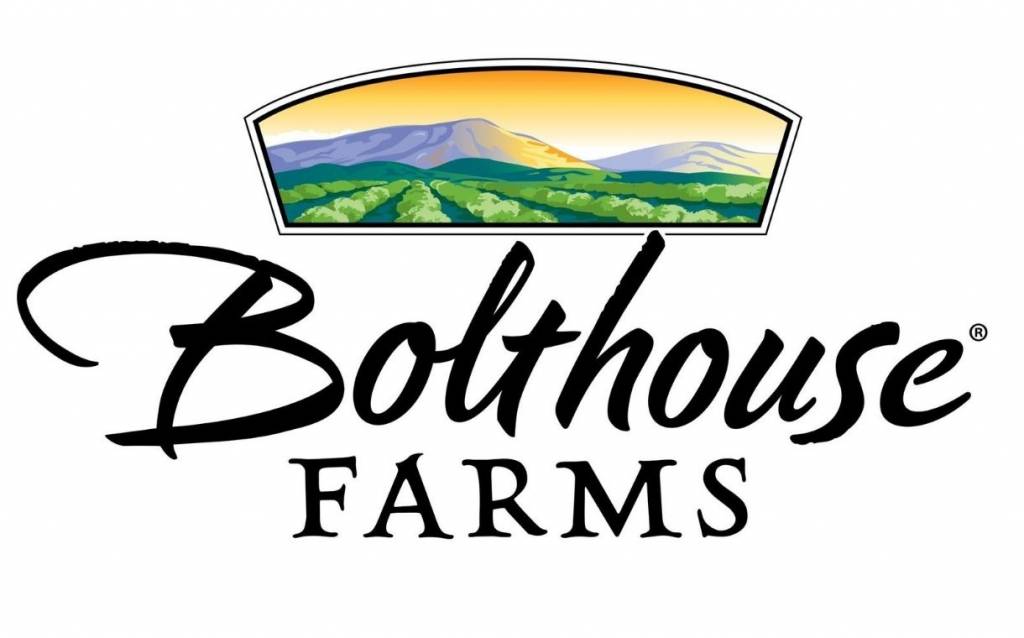 Made with coconut milk and pea protein, the plant-based Protein Keto drinks range is non-GMO, contains no artificial flavours, preservatives, colours or sweeteners, and is free from gluten and soy.

With 12g of protein, the ready-to-drink beverages are available in three flavours: mocha truffle latte, cinnamon horchata and hazelnut fudge.

Bolthouse Farms claims that the beverages contain only 1g of sugar and are low in net carbs. The range is also said to offer ‘perfectly balanced’ Keto macro ratios.

“As Bolthouse Farms continues to innovate healthier and more functional beverages, we saw an opportunity to provide consumers with a great-tasting, plant-based protein beverage option for those following Keto or those looking for lower-sugar and plant-based choices,” said Bolthouse Farms vice president of marketing, AJ Bernstein.

“We think these new plant-based Protein Keto beverages fill that need and provide great flavour not found in the market today.”

Garden Ranch, Habanero Blue, Carrot Miso and Green Goddess are all reportedly non-GMO and free from gluten, as well as artificial colours, flavours and preservatives.

Bernstein continued: “Bolthouse Farms has been a leader in the development of flavourful and better-for-you refrigerated dressings, and it was a natural progression to take what we know about great flavour and simple ingredients and translate it to creamy, plant-based dressings that consumers will crave.”

Both of the new Bolthouse plant-based lines are available in the US.