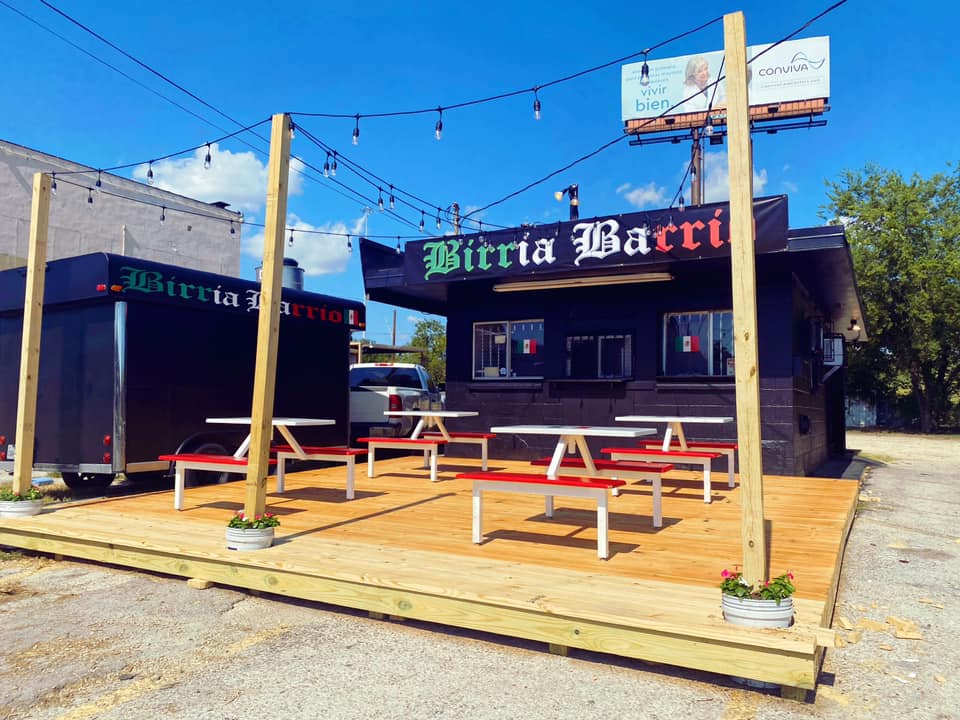 Birria Barrio food truck, which just began operations in June, opened a brick-and-mortar location Thursday on the city’s South Side because business is booming.

The owners of Birria Barrio, Martin Bargas and his wife Sabrina Perez, told mySA.com they wanted to bring something different to the South Side – a restaurant specializing in the Mexican beef-based soup, birria de res.

Birria is a dish usually made with goat meat, but occasionally from beef. Birria Barrio also uses beef from its flavorful Mexican stew to make ramen, tacos and more.

Bargas said the demand for their birria dishes was so high they had to expand its business to include a restaurant less than two months after opening their food truck.