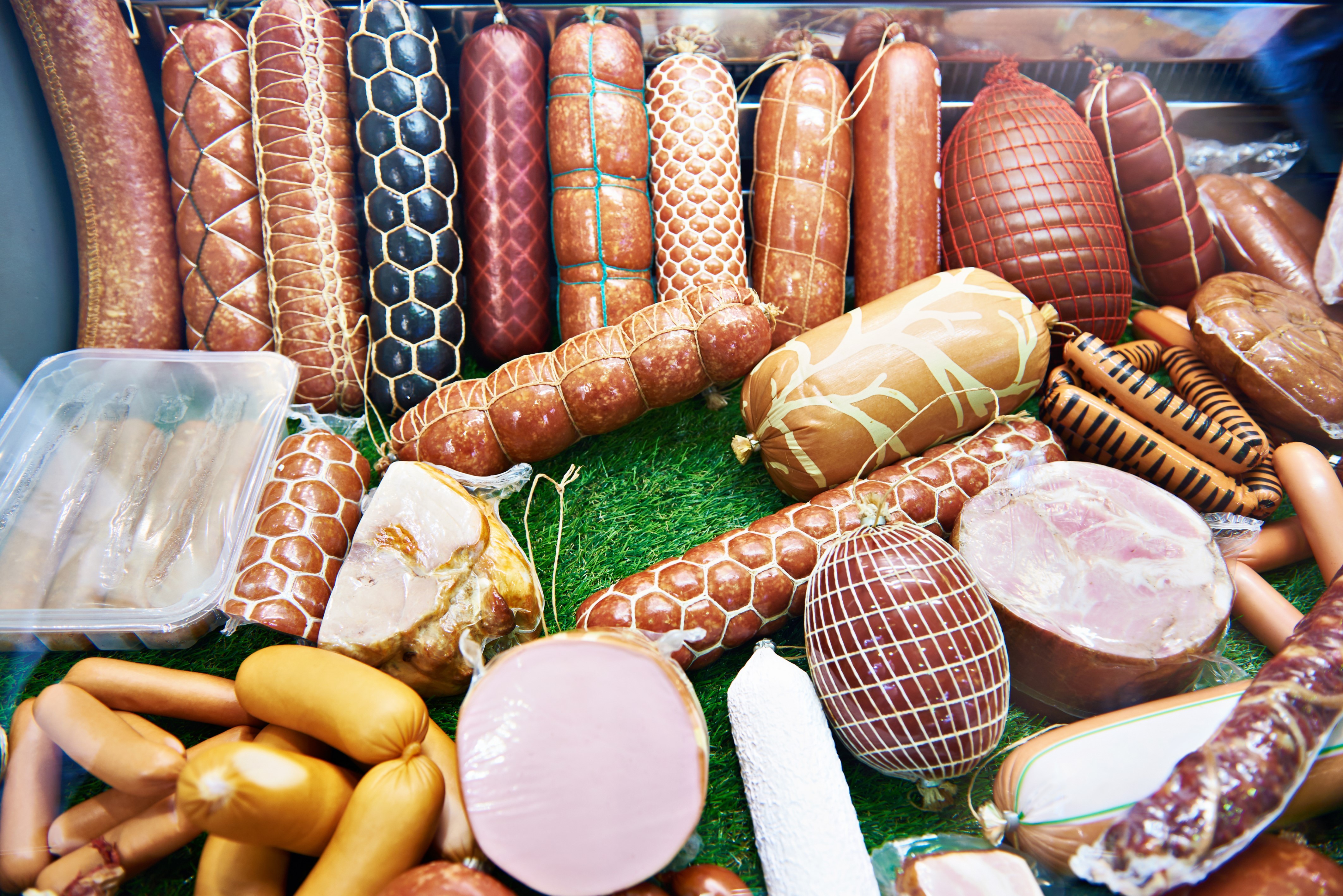 A recent study published in the Journal of the American Heart Association of 12,168 people over 29 years is the latest to add to the growing body of evidence suggesting that eating too much meat can hurt your heart and could even kill you, suggesting that plant-based diets have a leg up when it comes to long term health.

In this American study, those who reported eating more (4-5 daily servings)vegetables and other plants while consuming little to no (less than one daily serving) processed or red meat were found to have an average of 18025% lower risk of death than those eating more meat and animal products instead.

This study involved middle-aged Americans who were heart disease-free at the beginning of the study in 1987 and relied on individual interviews. Plants eaters were found to tend to have healthier hearts; developing fewer heart attacks and strokes, along with dying from heart issues less often than others.

This study joins the growing body of evidence suggesting that too much meat and other animal products that are high in saturated fats are not the best choices for diet staples to promote a long and healthy life. Other studies suggest cutting back to meat to less than a half serving per day could help to prevent 1 in every 10 deaths. Additional studies show that processed meats such as bacon, lunch meats, hot dogs, and sausages are especially dangerous to health and are linked to more cases of certain cancers as well as early death.

These findings do not mean that you have to eliminate meat completely to be healthy as Mediterranean diets have been shown to be some of the best eating plans for long term health and they include a lot of olive oil, nuts, seeds, fatty fish like salmon, some cheese, yogurt, and chicken.

Potatoes which were considered to be one of the less healthy of the plant food choices were also associated with longer lives and healthier hearts in this study. Meat may provide a lot of protein, but it does not contain fibre, whereas vegetables are fibre rich and loaded with disease-fighting phytochemicals.

Factors were controlled for such as age, race, activity, education levels, smoking status, and alcohol consumption, but it is still possible that there could be other factors influencing the meat findings. It was also noted that simply replacing just a little meat with more plant choices every day can make a difference by helping to lower blood pressure and cholesterol, reducing inflammation, and helping to control cases of h-anger due to blood sugar dips and dips.

Meat rich diets are also suggested to not be great for the planet, contributing to climate change more than other eating plans. Scientists suggest that if every American stopped eating beef the carbon footprint benefit would be the equivalent to taking 60,000 cars off the road.

“Eating a keto diet that’s especially high in red meat will be undermining the sustainability of the climate. It’s bad for the person eating it, but also really bad for our children and our grandchildren,” Harvard nutrition researcher Dr. Walter Willett recently told Business Insider of a meat-heavy diet plan. “So that’s something I think we should totally, strongly advise against. It’s — in fact — irresponsible.“

However, Willet, who has been studying healthy eating for over three decades is not suggesting that people should stop eating meat completely, rather he is suggesting that people should prioritize including other protein sources like nuts, oily fish, and beans while avoiding sugars and trying to limit the amount of pork, beef and sausage that one eats.