Prince Charles is a tricky person to know. As the longest-serving heir apparent in British history, the Prince of Wales hasn’t had a typical journey to the throne. Royal followers alternately admire and despise their future king, depending on how they feel about environmental issues, torrid affairs, and Princess Diana. But despite public opinions, Charles will ascend the throne eventually.

One place Prince Charles excels is when he’s sharing his passion for food, especially freshly prepared organic fare and local cheese. Recently, the Prince of Wales headed to Twitter and Instagram to share his favorite breakfast recipe with his many followers. 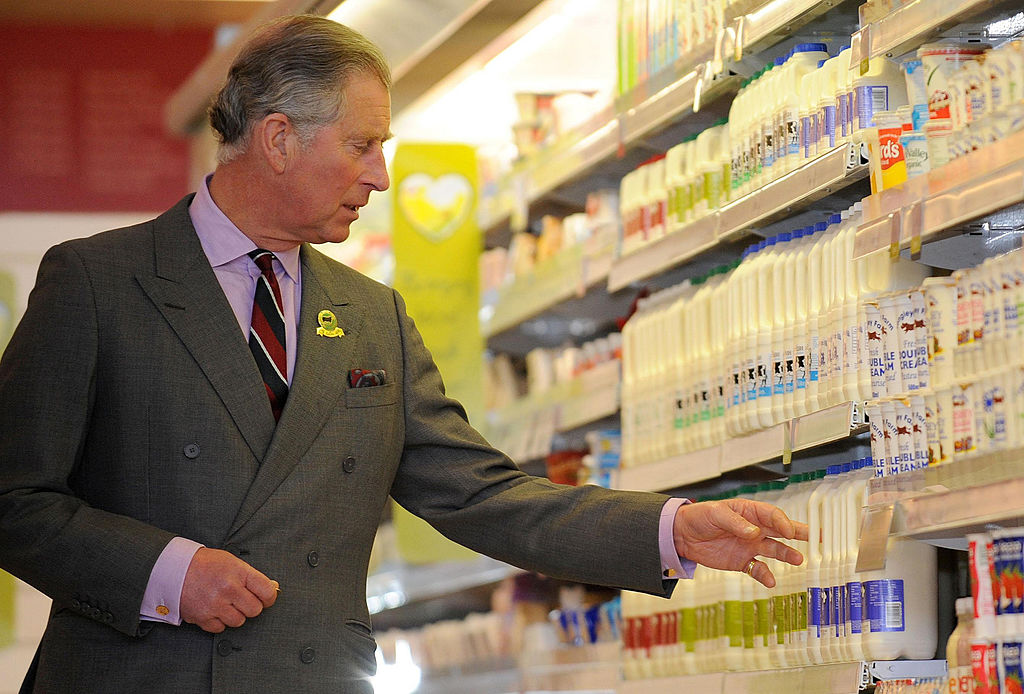 It’s not even slightly surprising that the Prince of Wales shared a recipe that featured eggs. It’s well known that the 71-year-old future king loves eggs and may even eat them at every meal, not just breakfast.

Actor Josh O’Connor, who portrays Charles in the hit series The Crown, confirms this assertion and insists he’d love to ask Prince Charles about his alleged egg obsession. “I’d probably ask Prince Charles if it’s true that he has a boiled egg with everything that he eats,” O’Connor told Vanity Fair.

According to social media, the Prince of Wales is a huge fan of Cheesy Baked Eggs. He shared a treasured recipe amid the coronavirus (COVID-19) pandemic shutdowns to show support for the British cheese industry during the British Cheese Weekender online festival.

“One thing that undoubtedly brings many of us great comfort is good food. It is, therefore, deeply troubling to learn that this crisis risks destroying one of the most wonderful joys in life – British cheese!” Prince Charles was quoted as saying on Instagram.

“British cheesemakers need our support during this time of great uncertainty, and we can all help in the simplest way. By sourcing British cheese from local shops and cheesemongers, and directly from producers online, you can make a vital contribution to keeping these small businesses afloat during the prevailing crisis.”

You can make Prince Charles’s favorite breakfast at home

Want to make your own cheesy baked eggs at home, just like Prince Charles? It’s simple. Plus, his recipe is low carb and keto-friendly!