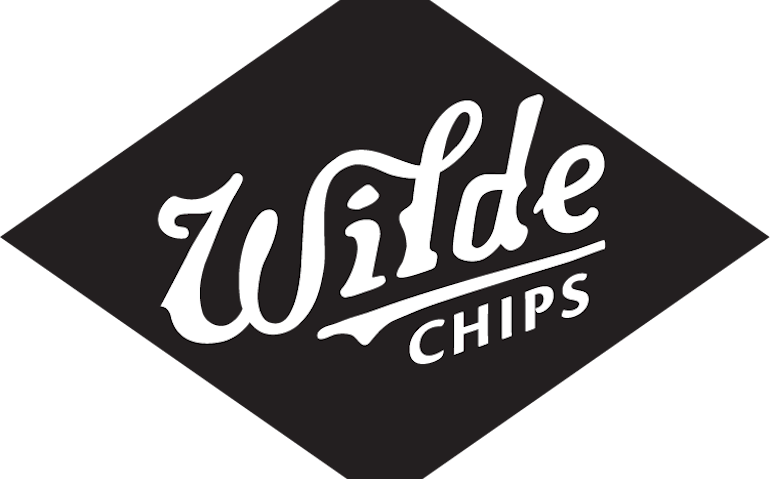 A maker of high-protein, Keto-friendly snack chips is committing $9.78 million to open a new production plant in Winchester, KY. Wilde Brands Inc. is moving into a 50,000-sq-ft facility to expand production of its chips, which are produced from chicken skin, Kentucky Gov. Andy Beshear announced in a release Thursday.

The company said its interactions with the building’s owners, Ron and Patrick Tierney, was instrumental in its decision to select the Winchester location.

“My team, led by Phillipe Barnoud, scouted many locations throughout Kentucky, ranging from the Jackson Purchase to inner Bluegrass, and in the end, the decision was easy. Nothing compared to the warm welcome Ron and Patrick Tierney showed me and my team,” Jason Wright, chief executive officer of Wilde Brands, said in a statement. “From our first meeting, the Tierneys felt like part of the Wilde team and they continue to go above and beyond to help Wilde construct a state-of-the-art manufacturing facility in Winchester.”

The new facility will support the firm as it increases its production volume and the release of a new pork chip product line. Renovation work on the plant is slated to reach completion in the fourth quarter of this year.

About 50 jobs will be created as a result of the project.