KANSAS CITY — Stevia extracts have gained in importance in the sugar reduction category for more than a decade. Allulose, a “rare sugar,” has become a rising star over the past year or so. Yet the two sweeteners generally do not compete against each other and instead work in tandem.

High-intensity sweeteners (HIS) like stevia tend to plateau in sweetness intensity and concentration, he added.

London-based Tate & Lyle offers stevia under the Tasteva brand and allulose under the Dolcia Prima brand.

Ms. Mattucci said she expects the coronavirus (COVID-19) pandemic to increase demand for sugar-reduction ingredients overall. A Mintel survey showed 37% of consumers said they would pay greater attention to health because of COVID-19.

“Sugar reduction is going to remain front and center,” she said. “Even before the pandemic, sugar intakes were a concern for consumers.”

Allulose is called a rare sugar because it exists in nature but in small quantities. The sweetener became a bigger player in sugar reduction in April 2019 when the US Food and Drug Administration said it would exercise enforcement discretion for the exclusion of allulose from the amount of total sugars and added sugars on the Nutrition Facts and Supplement Facts label. The FDA cited data showing allulose is different from other sugars in that it is not metabolized by the human body in the same way as table sugar.

Allulose is a monosaccharide sugar that is naturally found in trace amounts in fruit such as figs and jackfruit, according to a white paper from Apura Ingredients, Chino, Calif. It is about 70% as sweet as sucrose. Since the human body does not metabolize it in the same way as sucrose and fructose, allulose contributes 10% of the calories of standard sugar in applications. The bulk and hygroscopicity of allulose is closer to that of table sugar, which helps in overcoming textural issues in formulations, according to Apura Ingredients.

Samyang Corp., which is based in South Korea and has a US office in New York, has studied allulose for a decade and used the company’s enzyme technology to commercialize it in South Korea in 2016. Samyang’s allulose has Generally Recognized As Safe (GRAS) status in the United States.

“All kinds of HIS can be used together with allulose (blended solutions may vary depending on the specific food category), while steviol glycosides is the most preferred because of its possibility to emphasize clean label,” he said.

Mr. Lee offered two examples of reducing added sugars in applications when combining stevia and allulose: a reduction of 40.7% in carbonated beverages and no added sugar in plant-based milk alternatives.

“Globally, the ketogenic diet has gained considerable prominence, with the rising demand for keto-friendly options at restaurants and eateries,” Mr. Lee said. “Since allulose is one of the well-known ketogenic sweeteners, allulose is being used to replace traditional sweeteners, which are high in calories.”

Allulose partially may replace Rebaudioside A, a steviol glycoside, in beverages to provide a better flavor since Reb A adds a characteristic off-taste to beverages at higher concentrations, said Akshay Kumar Anugu, PhD, senior associate, applications, global sugar reduction for Ingredion, Inc., Westchester, Ill. Allulose has been shown to significantly lower Rebaudioside M use levels and improve the sweetness temporal profile compared to standalone Reb M, he said. Stevia also may be paired with erythritol for similar advantages. 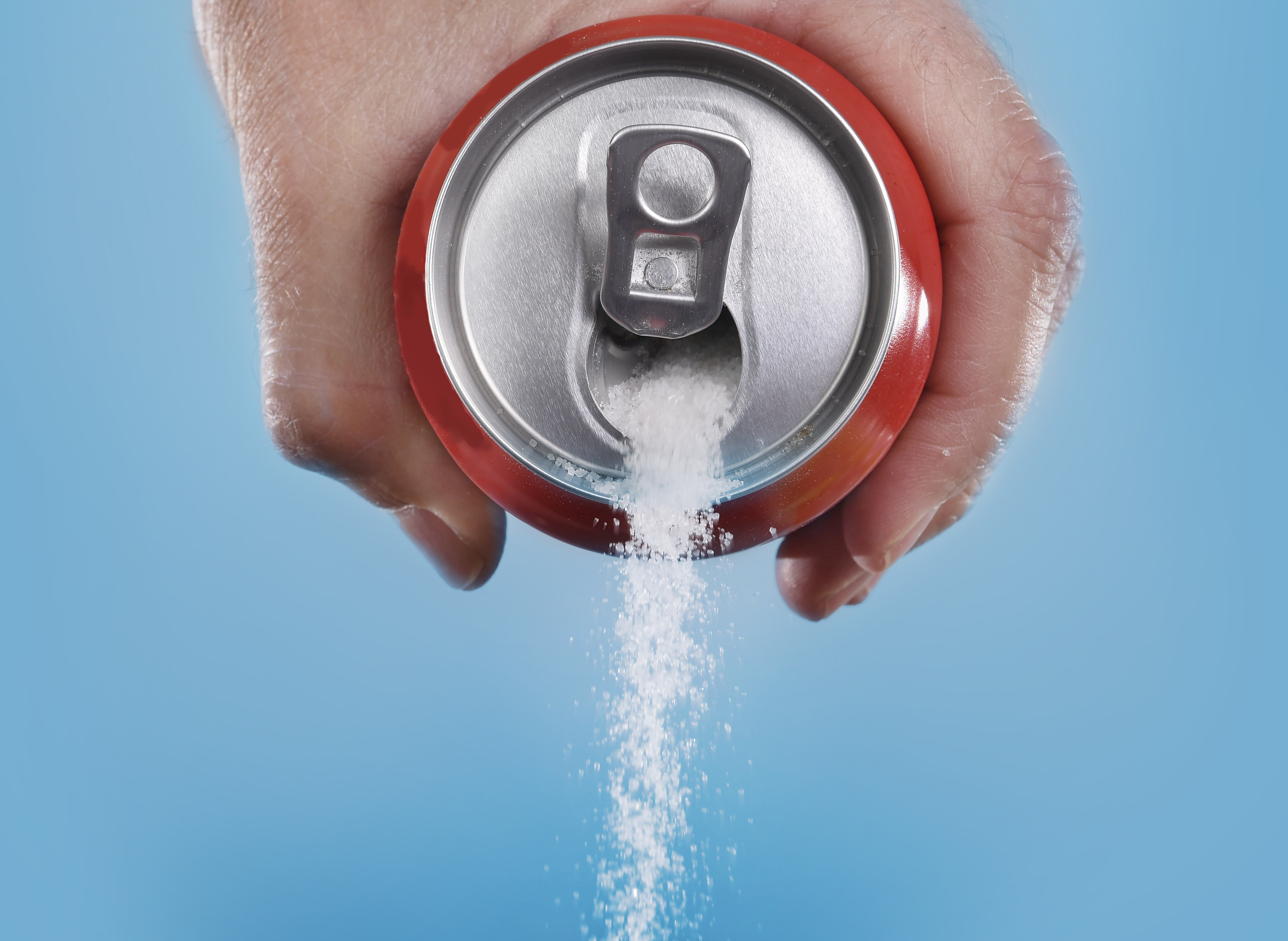 Combining stevia and allulose allows a significant reduction in added sugars in various formulations,including a 40.7% lowering of sugar in carbonated beverages.

“Inulin, polydextrose and soluble corn fiber can also be used along with stevia and allulose to improve overall taste performance and achieve higher sugar reduction,” he said.

Apura Ingredients in its white paper pointed to the potential for allulose in baked foods. Removing sugar from baked foods reduces the Maillard reaction, which reduces much of the browning, crispiness and toasted character of baked and fried foods, according to Apura. Allulose browns more readily than sucrose and is an effective replacement for brown sugar in applications that require caramelization.

Erythritol remains another good teammate for stevia. High-intensity sweeteners like steviol glycosides have a slow onset of sweetness, a spike of sweetness and then a lingering aftertaste, said Alan Skradis, a technical services account manager for Minneapolis-based Cargill in a ShIFT20 webinar.

“Erythritol shifts that curve a little bit, provides some roundness and cuts off some tailing as well,” Mr. Skradis said.

Fermentation is another way to obtain Reb M and Reb D. Cargill offers EverSweet steviol glycosides, which are created through the fermentation of specialty crafted yeast.

“Technically, Reb M is a steviol glycoside, so actually our Reb M is exactly the same as the one that exists in nature,” Ms. Fields said. “We just make it using sugarcane instead of stevia plants.”

“The partnership is expected to transform the industrial baking sector in the US, Mexico and Canada markets by enabling AB Mauri’s customers to produce reduced sugar baked goods with no loss of flavor, texture or product appeal,” Ms. Fields said. “We have already established other ingredient partnerships with international food and beverage companies, in addition to flavor houses. There is an enormous consumer demand for sugar reduction in people’s diets, and the demand is only growing. Amyris is absolutely looking to expand its partnerships to meet the need.”